How much caffeine is too much? 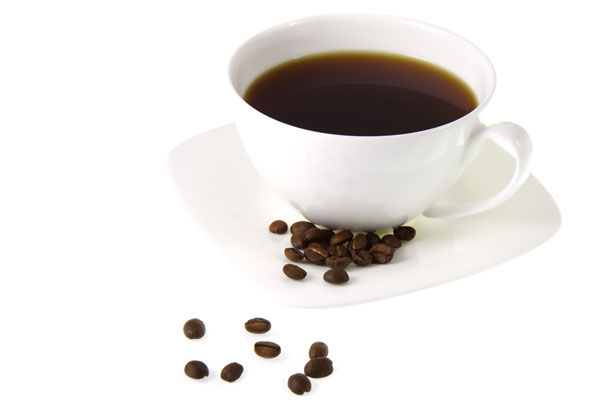 You can deny that we Aussies love a good coffee.

Did you know that over 2.25 billion cups of coffee are consumed in the world every day. That’s a lot of coffee.

Coffee is the worlds most consumed drink next to water.

It’s also the 2nd most traded commodity after Oil.

No matter what financial crisis we find ourselves in, we always manage to find a cup.

But as a Health Coach, it concerns me at times as I speak to a lot of people who get through their average day by drinking copious amounts of caffeine.

Now this could be due to lack of time or just pure laziness to eat!

But by skipping breakfast and downing a shot of coffee instead and then consuming another 2-3 cups throughout the morning to get you through to lunchtime is a sure way to head into some issues down the track.

I’m not only talking about coffee but other caffeine sources such as coke, energy drinks or even some teas.

Caffeine is not essential for healthy function however, when it is consumed in the right amounts it has a number of positive benefits such as increased alertness, improved motor and mental tasks.

It’s important to note though, the daily recommended amount is less that 400mg/day.

So check in and ask how much are you having?

Consuming over the recommended daily amount can lead to side affects such as:

*More than 1000mg can result in serious side affects.

Not everyone responds in the same way to caffeine but I know if I have more than 2 x coffees per day, I’ve got the jitters and feel wired so it’s important to work out what’s right for you. Or why not consider a de-caffeinated option.

Low doses of caffeine (less than 300mg) can have the following positive affects on exercise:

As little as 1.5mg of coffee per kg of body weight is enough to improve sports performance.

So having a standard coffee an hour before your workout may provide you with an extra edge but of course, moderation is the key.

If you’re feeling agitated, snappy and wired after a couple of doses, it just maybe time to cut back.

Either way… know your limits, listen to your body and remember moderation is the key!